HSM | Why Chinese are Workaholic? 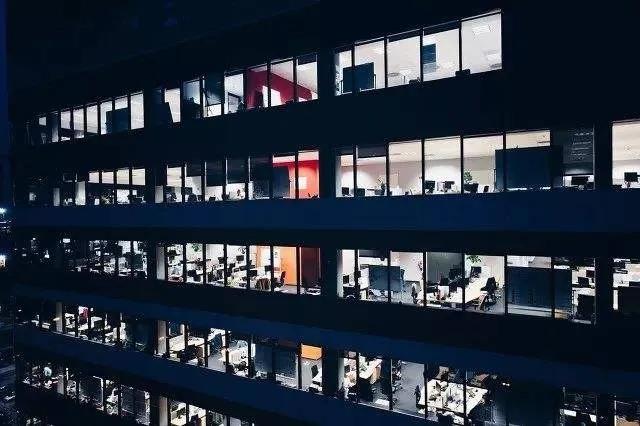 After decades of tremendous growth, China is now an upper-middle-income nation, according to the World Bank. Its reputation as an innovative economy is increasing. Along with its economic growth, China’s productivity too has been growing well.

The growth of China’s productivity during the last few decades is mainly due to the opening-up and reform policy implemented from 1978 onwards, its labor intensive exports driven manufacturing and investment-led growth model underpinned this extraordinary progress. Yet some strains associated with that approach have become evident in the last one decade or so as these economic drivers seem to be running out of steam.

China stepped into the innovation wave after the wireless internet (together with smart phones) became prevalent. Chinese entrepreneurs have leveraged this technology to create a range of new business models and products that cater to the evolving consumer and business needs. In the race against time and in the midst of hyper-intensive competition, Chinese entrepreneurs have to be fast, agile and adaptive in order to remain ahead of others. They often don’t mind using the market as a test bed for experimentation as they fine-tune their business models along the way. Quick experimentation often becomes the core part of the very culture of Chinese companies. Speed, rhythm, intensity and multi-tasking have become parts of the DNA of many Chinese companies. On top of this, evolving government policies and regulations are often a source of uncertainty and they keep Chinese entrepreneurs persistently and highly alert and vigilant.

As a result, many Chinese businesses have formed a culture of “working hard.” This is the now widely known as “996” schedule – which means working from 9am to 9pm, six days a week. This has become common place among Chinese entrepreneurs, particularly among large internet-based businesses. The 996 schedule was initially applied in order to improve overall productivity of companies by increasing working hours. 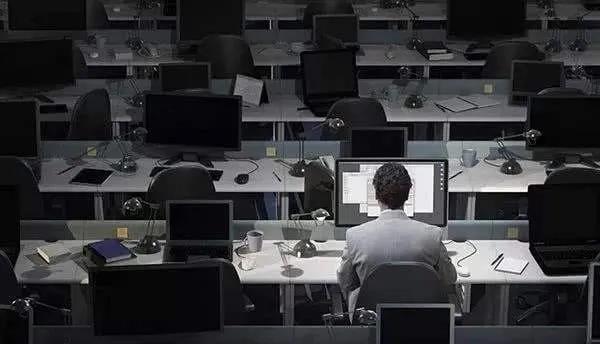 However, the notion of “996” has become somewhat controversial. Alibaba’s founder Jack Ma is a vocal supporter of the gruelling working hours commonplace in China’s tech and internet industry. He once said at an internal meeting that this is, “a huge blessing that many companies and employees do not have the opportunity to have,” according to a transcript published on Alibaba’s official WeChat account. Richard Liu, CEO of JD.com, a leading e-commerce company, responded to the recent layoffs saying that JD.com would never force employees to work in a 995 or 996 schedule, but every staff of JD.com must “have a competitive spirit!”

Besides the 996 schedule, many Chinese companies, including both state-owned enterprises (SOEs) and privately-owned enterprises (POEs), are actively seeking multiple ways of improving productivity. More and more companies, especially SOEs and some internet companies, are beginning to provide free meals to their employees in order to reduce the amount of time spent on purchasing and eating meals. Moreover, employees’ dormitories and free buses are also being offered as perks to simplify the lives of employees and make sure they can get to work on time. In some companies, a military-style management has also been deployed to improve the efficiency and productivity of their staff’s work.

The “working hard” culture of the Chinese businesses probably won’t go away any time soon.